Marden, our Wealden village, lies in the heart of the Kent countryside in an area called the Low Weald. Marden is a thriving village with a strong community spirit, and a long history dating back at least as far as Edward 1.

The parish of Marden is located about nine miles south of Maidstone, the county town of Kent, England. The entire parish has a population of approximately four thousand people.

Although Marden is not mentioned by name in the Domesday Book – Meredenne, as it was known, had a wooden church by the time of the Norman Conquest and was Crown property until the reign of James 1. Marden thrived with the Kentish wool trade until the late eighteenth century. By the 1800s Marden had developed into an agricultural community, particularly with the cultivation of hops and, later, fruit.

Nowadays light industry has replaced much of the farming as a source of income, but Marden continues to thrive, proud of its past and optimistic about its future.

A group of villagers who are passionately against the development are giving their time to oppose the scheme. This is a community initiative to unite all those who want to fight the plans and stop Marden doubling in size and becoming a “New Town”. 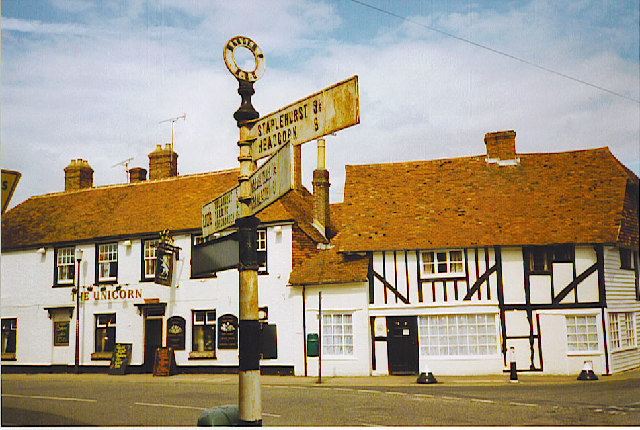